Social Justice Warriors: Beneath The Mask

Tony Stark and Lex Luthor. Both are geniuses, billionaires, playboys, and philanthropists. How do they differ you ask? One is a superhero, the other, a super villain. While it may seem that the mission of both men may philosophically be the same, somewhere in their outlook is a quintessential difference. Technically they both want what's best for mankind. Tony, who normally is completely self serving and egotistical, would do anything and everything within his power and ability to save mankind from any threat, even if he and his public persona are hated. Lex, on the other hand, will use those same men to sadistically achieve his ends by any means necessary, even if that means putting them in harm's way, which may include their complete and utter annihilation. However, if asked, both would say they are fighting for justice. This same dichotomy could be said with some of the people that I used to call friends. Over the past few months I started to notice a trend wit
Post a Comment
Read more 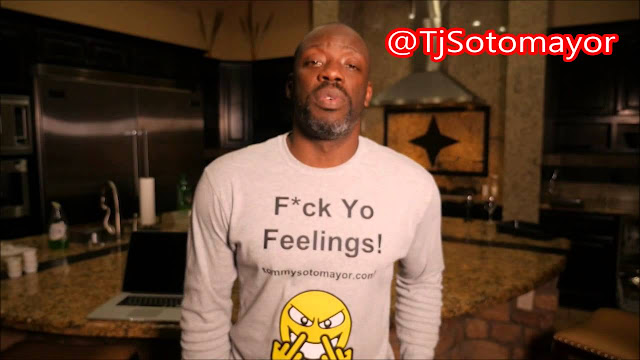 Tommy Sotomayor's Haters Made Me A Fan!

Is There Really Proof R. Kelly Is A Predator?

I Could Have Been Jeremy Lake 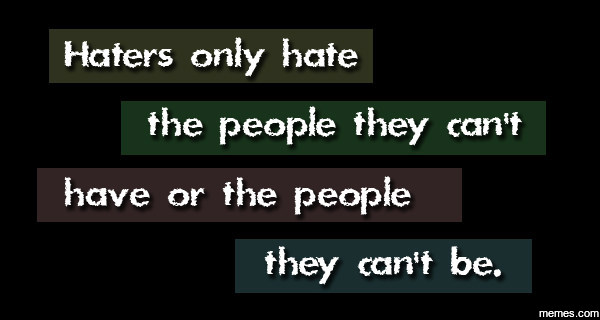 They Hate Me Cuz They Ain't Me! 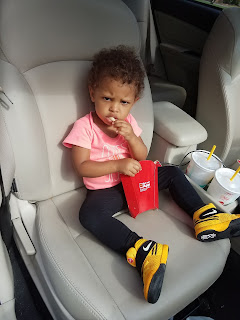 My 2 Year Old Daughter Is A Bossy Bitch... And I'm Here For It